Disney+ Is The Newest Must-Have Streaming Service Loaded With A Star Studded Cast Of Your Favorite Film From Disney, Marvel, Pixar, Star Wars, and National Geographic... 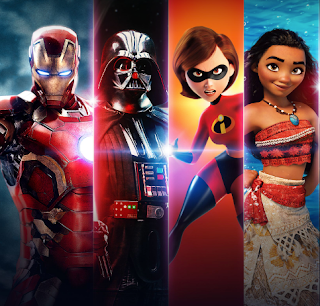 This subscription video-on-demand service is unbelievable. If you are a fan of movies or television shows from Disney, Star Wars, Marvel, Pixar, and National Geographic your jaw will drop when you see the enormous cast of characters and films included in Disney+. Even those animated films that you've watched a thousand times will feel new and refreshing when you see the choices on the screen all together. It feels more fun watching them this way and the graphics are exceptional. We were blown away. The vault has opened and hundreds of your favorites are ready to be adored once again. The list is endless but we were very excited to see Cinderella, The Lion King, Toy Story 1-3, Beauty and the Beast, Avengers, Guardians of the Galaxy, several Star Wars movies and SO MUCH more. 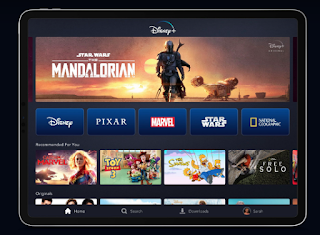 There will also be lots of exclusive Originals coming your way to add to the excitement and you will get your money's worth quickly!

You can watch movies on the go (on your laptop, tablet, videogame console, or smart phone) or on your television at home. Four devices can be used at once so four family members can watch their favorite shows at the same time! 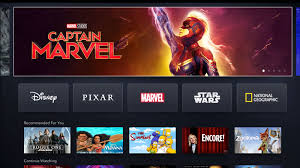 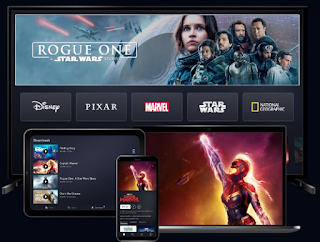